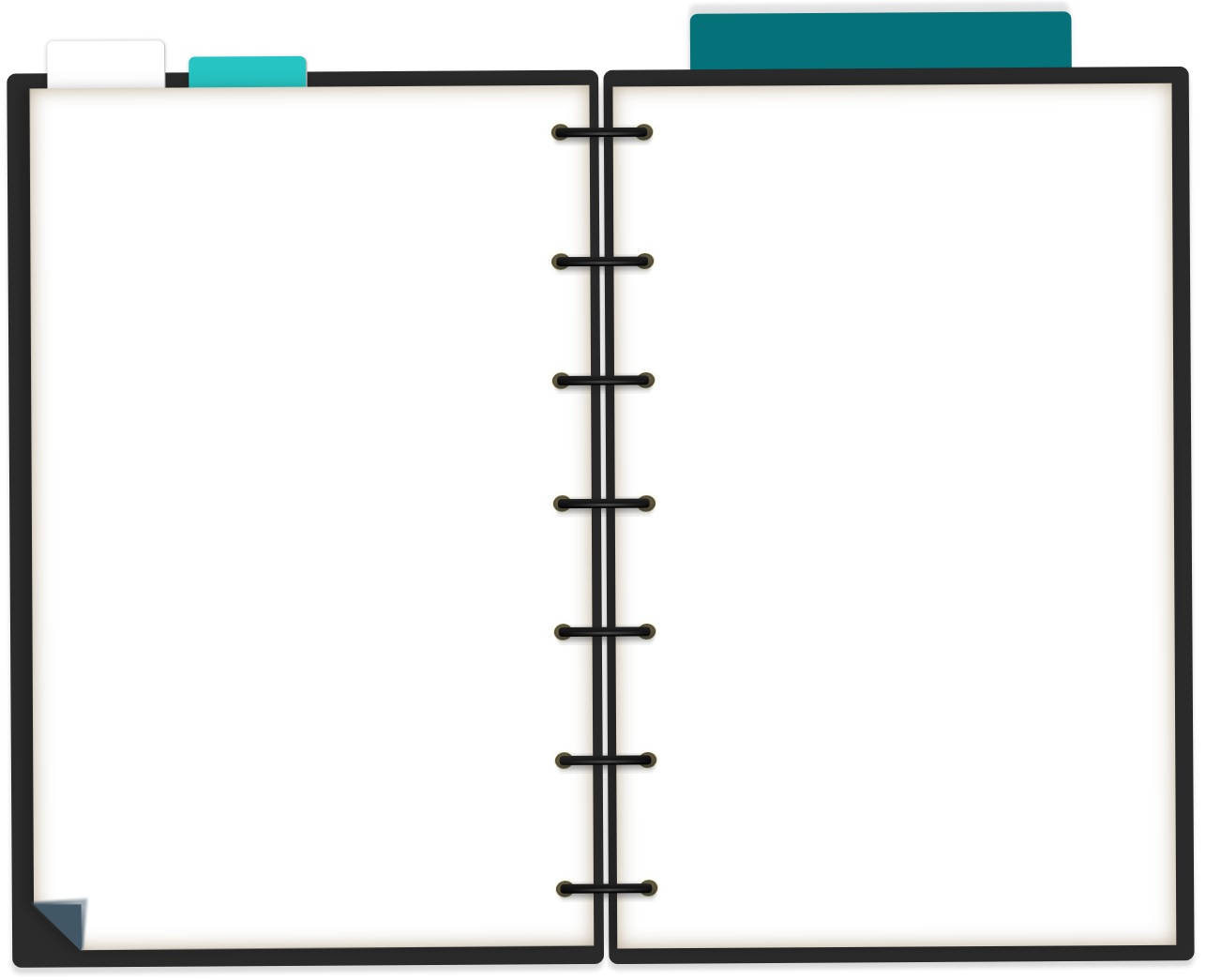 If anyone who reads this knows the author's name please email me at mendontlisten@aol.com.  I will post the information and give the credit to the author.

Firmer boundaries, a more sharply differentiated internal structure, a more orderly personal style: this person will play the “taking space” role: This person is often the Intense One:

The other person----the one with more fluid boundaries, with a less sharply defined internal structure and a more flexible personal style—will play the “making space” role: This person is often the Laid Back One.

The “space taker”, because they have a more defined structure, is less apt to be “distracted” by data or events which don’t fit the pre-ordained structure and can therefore decide and act more quickly and with more force and certainty.

The “space maker”, because they have a more flexible structure, is more apt to be “distracted” by data or events which don’t fit neatly into the structure and therefore takes more time to decide and their actions are less forceful and more tentative.

The space maker may resent the space taker for dominating, for moving too quickly, for not giving them enough space to feel and assert their wants, thus making them feel powerless.

The space taker may get anxious in the face of too much space: they may project into this vacuum their own worst fears of what they want or are feeling.

The space maker may get anxious about having too little space: they may feel encroached upon by the others anxiety-provoked projections and resist them. Or they may make space for (and thus accommodate to) the others fears, and behave as if these projections were their own inner feelings. In either instance, the space maker gives up their freedom to create their own self-definition, their own inner structure. They succumb to the outer demand to “hurry up and do something” instead if responding to the inner need to develop their self-definition out of the variety of seemingly chaotic forces alive in their psyche. (This tendency is reinforced by a technology-oriented social structure which values efficiency and de-values “disorderliness”.)

The space taker identifies so strongly with the cultural norm that they ignore those aspects of their own being that would require them to stop and listen. Thus, like Popeye comes to believe “I am what I am and that’s all that I am”---rarely pausing to look beneath the surface. This short-circuited approach to “selfhood” leaves their deeper natures undeveloped and unavailable for a mutual give and take relationship.

The Intense One resents the Laid Back One for failing to bring them full self into the relationship, for forcing them to take more than their share of the responsibility.

The Laid Back One resents the Intense One for taking up so much space in the relationship that there seems to be not enough space or time for the various impulses in their psyche to be felt and formed into a coherent response.