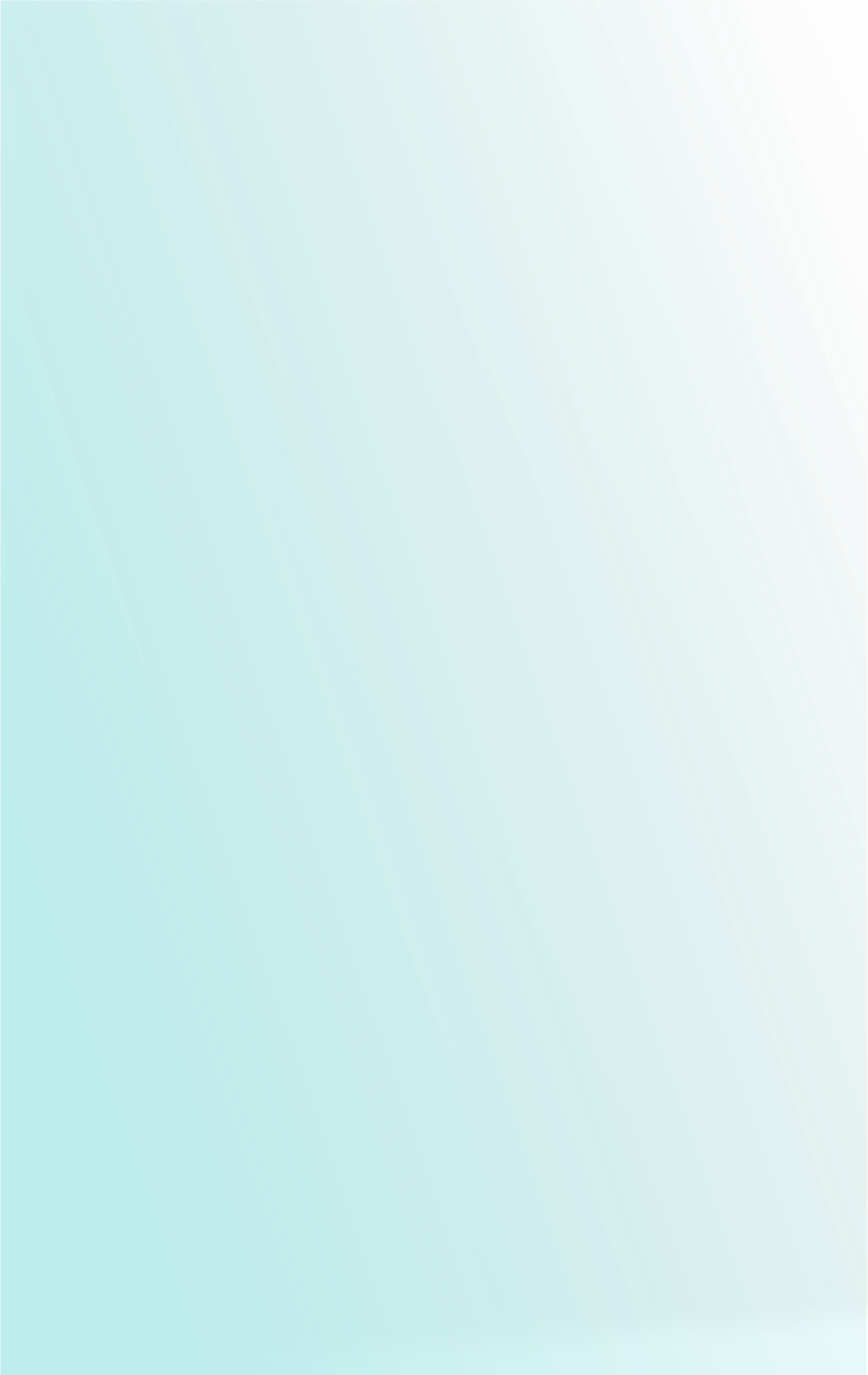 Domestic abuse is a reality.  Being disrespectful, verbal abuse and violent behavior are part of many families and partnerships. Domestic violence, unfortunately, is not just men being violent. The Department of Justice (6) reports that every 37.8 seconds a man is battered somewhere in the United States . Every 20.9 seconds a woman is battered. In J. Kasper’s article, Parenting Rage - Leashing the BEAST Within(9) , each day in North America, 3 children die from child abuse and 13,700 children are abused and neglected, according to the Children's Defence Fund. The questionnaire answers indicated that both men and women (and in some cases children) were the abusers. Here is just one example of the many that were submitted: “You see, the abuser is my brother, who lives with my mother, and I  am trying to keep the family intact based on the request of my mom, who has Parkinson's and has recently become mentally and physically incapacitated.”

Go to the Full Study

What Do You Do With Your Anger?

Go to the Full Text

If you have any questions about ordering or if you would like to make comments about either of the books or this website, please call 732-548-4633, email to  MenDontListen@aol.com  or write to the address below.