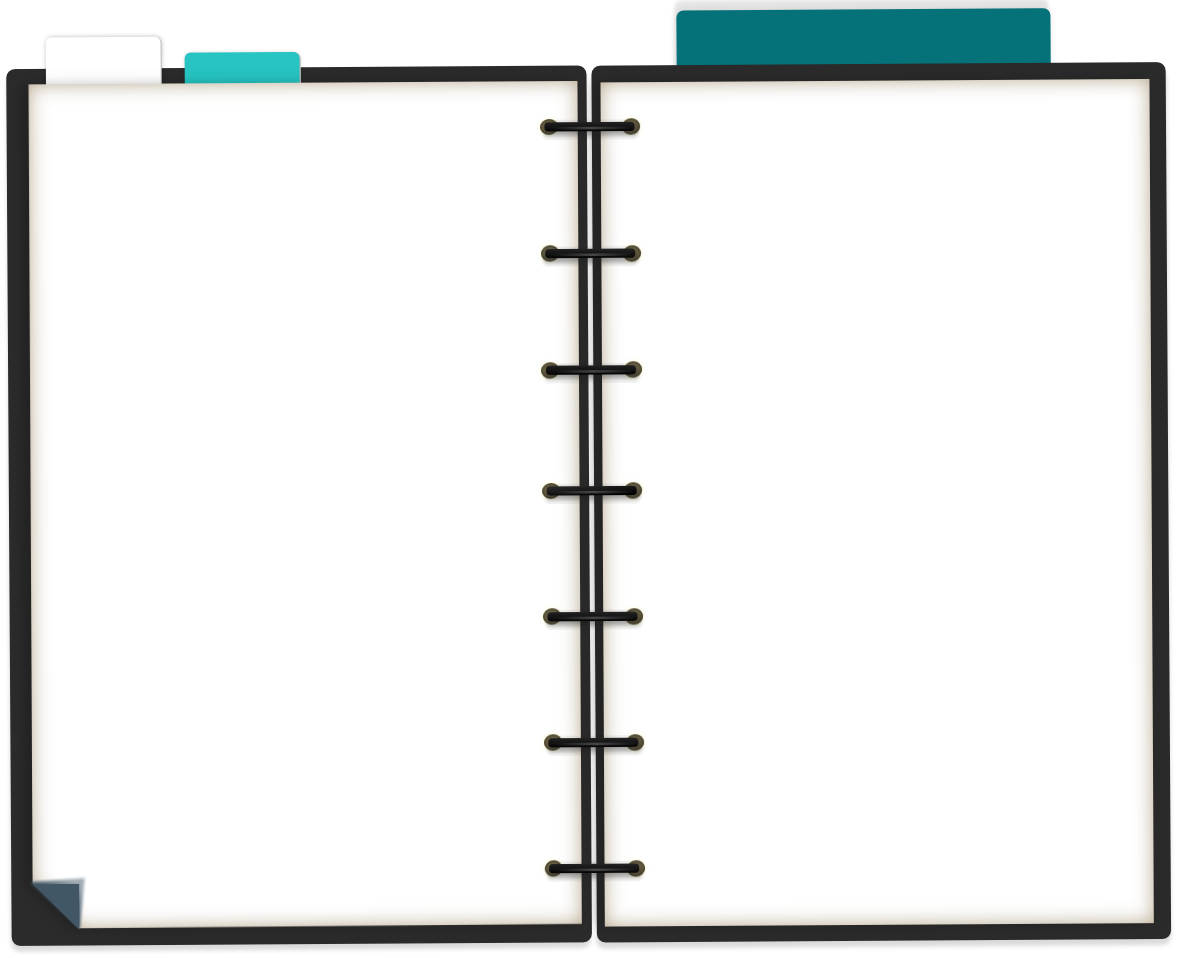 As I was driving to the farm to vacation, I saw a truck driving along side my car. On the side of the door, it said, 'Driver has no cash.' I don’t understand some people, I'm broke too, but I don't plaster it all over the side of my car.

The weather on my week’s vacation only rained twice - once for three days, once for four days.

The old Bed and Breakfast house on the farm where I stayed had a large pond in the back fixed up with nice picnic tables, horseshoe courts, and some apple, and peach trees. One evening I decided to go down to the pond, and look it over. I grabbed a five-gallon bucket to bring back some fruit from the trees. As I neared the pond, I heard voices shouting and laughing with glee. When I got closer, I saw a bunch of young women skinny-dipping. As I approached the women all swam out to the deep end. One of the women shouted, "We're not coming out until you leave!”  I said, “I didn't come down here to watch you ladies swim naked." Holding the bucket up I said, "I'm here to feed the alligator."

When I checked into a hotel and got into the room they assigned me I called the desk clerk and said, “You’ve given me a room with no exit. How do I leave?” The desk clerk said, “Sir, that’s absurd. Have you looked for the door?” I said,” Well, there’s one door that leads to the bathroom.

There’s a second door that goes into the closet. And there’s a door I haven’t tried, because it has a ‘do not disturb’ sign on it.”

I have always wanted to try riding a horse and what better time then now while on vacation, even though I have never had any lessons. I mounted the horse unassisted and the horse immediately springs into motion. It galloped along at a steady and rhythmic pace, but I started to slip from the saddle. In terror, I grabbed for the horse's mane, but couldn’t get a firm grip. I tried to throw my arms around the horse's neck, but slide down the side of the horse anyway. The horse kept galloping along, seemingly impervious to me slipping. Finally, giving up my grip, I leaped away from the horse to try and throw myself to safety. Unfortunately, my foot became entangled in the stirrup; I’m now at the mercy of the horse's pounding hooves as my head is struck against the ground over and over. As my head is battered against the ground, I’m mere moments away from unconsciousness when to my great fortune... the Wal-Mart manager sees my problem and shuts the horse off.

One night after eating dinner Angela felt ill. I thought maybe food poisoning and drove her to the hospital. The doctor after examining her in the Emergency Room, took me aside, and said, 'I don't like the way she looks at all.' 'I said, “Me neither doc,' but she's a great cook and really good with the kids'.
Everyone kept asking me where I got the black eye. Well while shopping for vacation clothes, Angela and I passed a display of bathing suits. She said, “It had been at least ten years and twenty pounds since I had even considered buying a bathing suit, so I need your advice, 'What do you think?', 'Should I get a bikini or an all-in-one?' I said, “better get a bikini, you'd never get it all in one suit.'